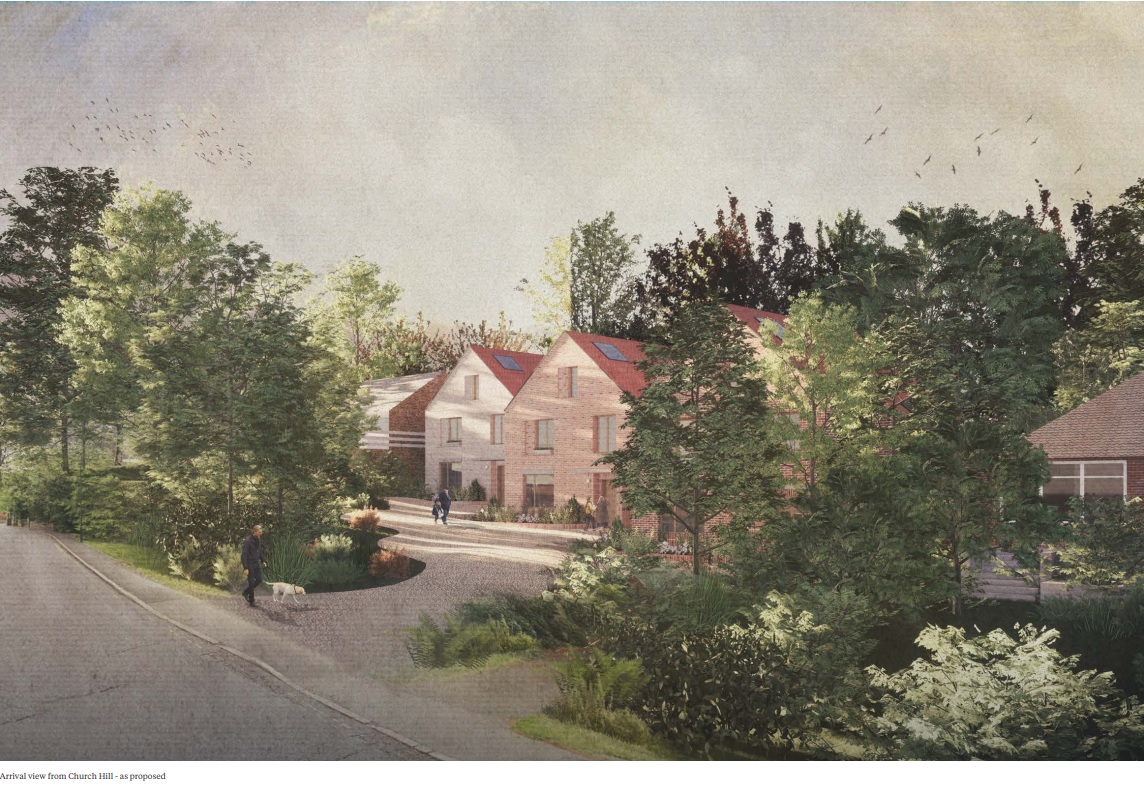 The site is currently cleared but formerly accommodated a detached dwelling known as ‘Ivy Cottage’. The property fell into disrepair and was ultimately demolished in the 1950’s. The Site is therefore previously developed land (brownfield) albeit currently cleared.

In the intervening time, the site has since seen its landscape mature and comprises part of an Oak Woodland. The site also falls within a conservation area.

Mindful of the above, the proposals look to erect three detached dwelling houses within a landscape setting, together with associated access and parking.

The proposed development has given regard to the local context and character. The woodland designation has very much formed the starting point for our approach to the site and it is sought to create the three dwellings whilst ensuring the preservation of trees and the more general verdant appearance within the street scene and wider context. 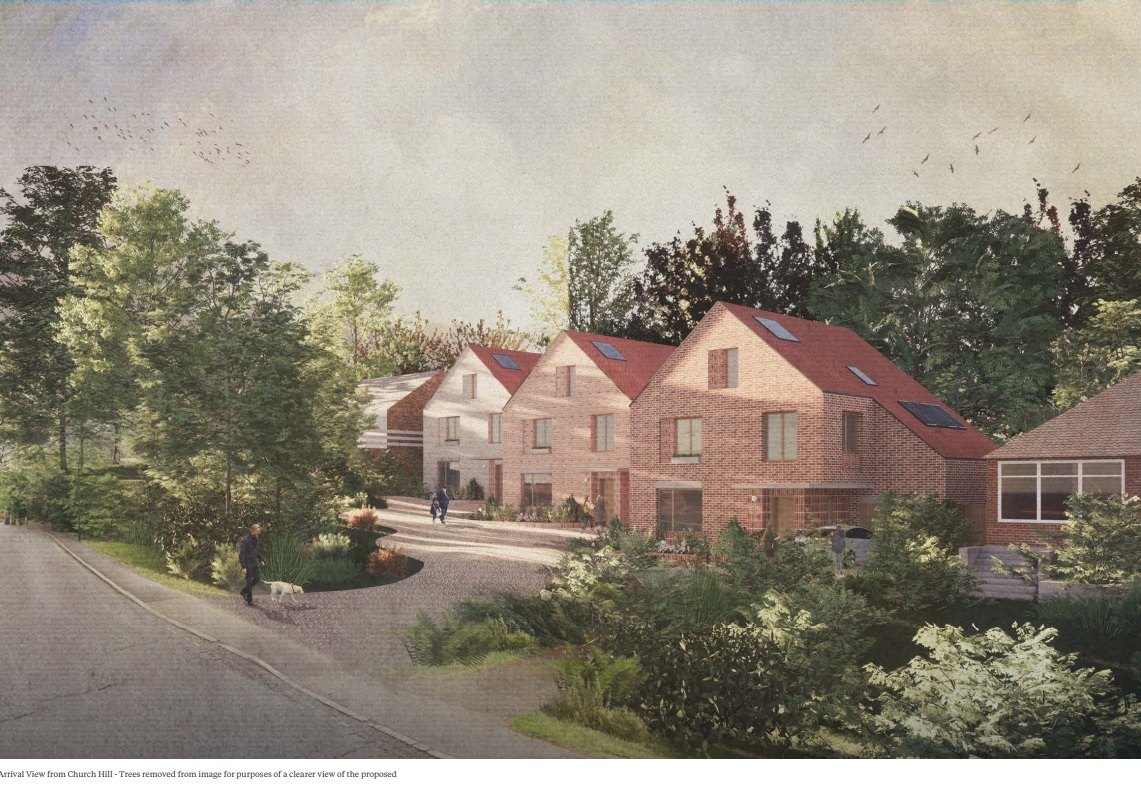 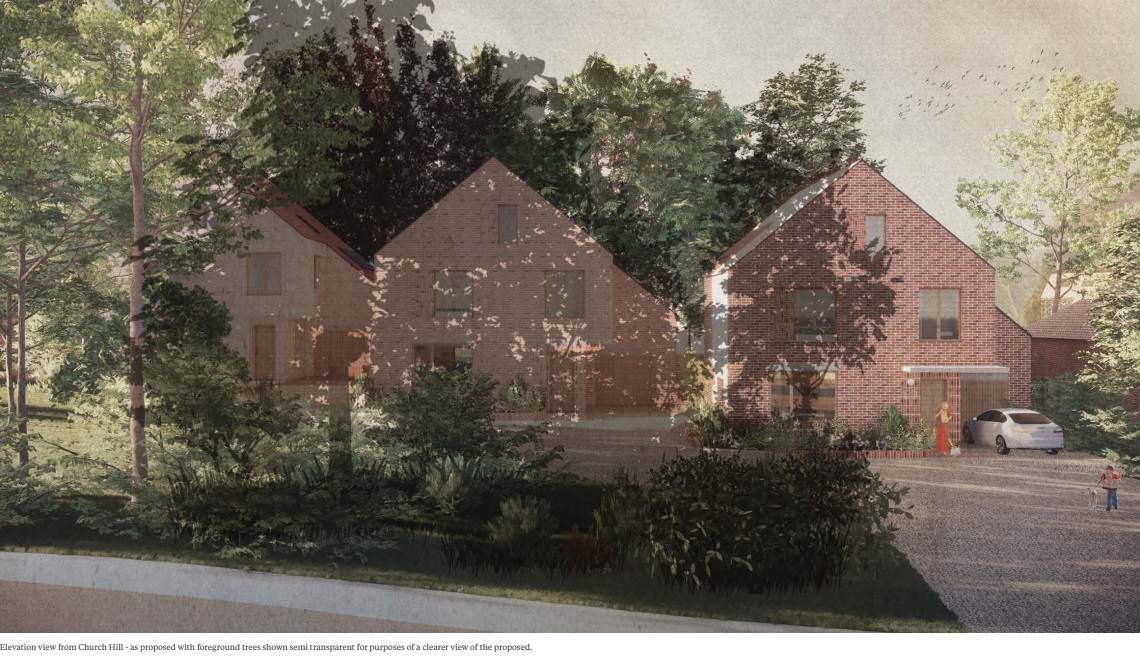 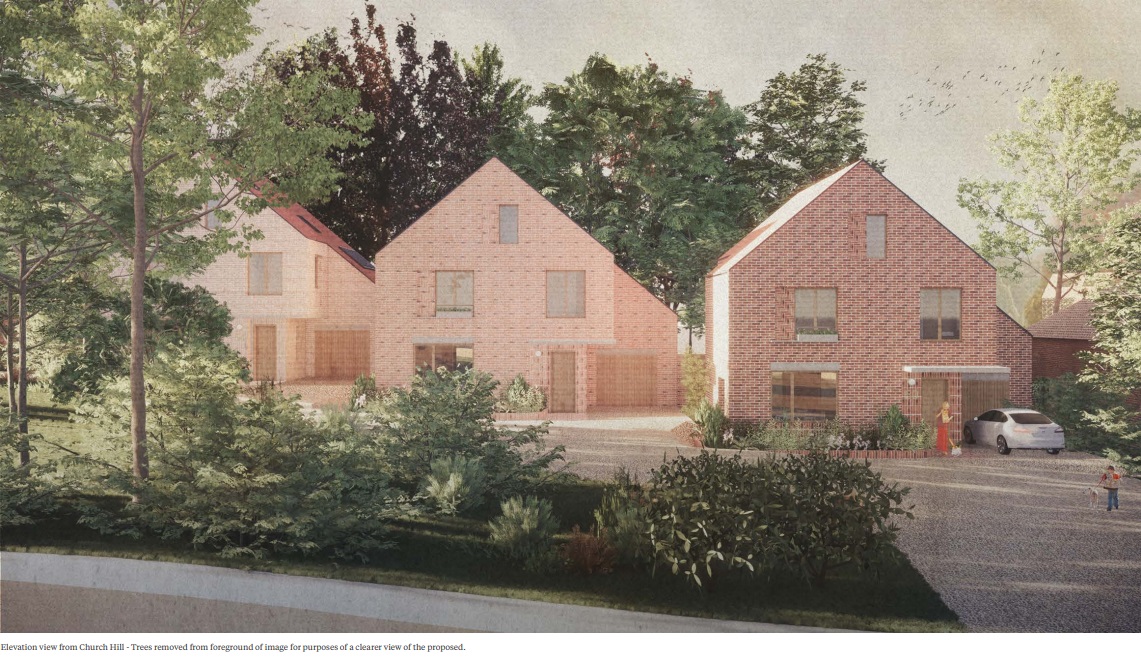 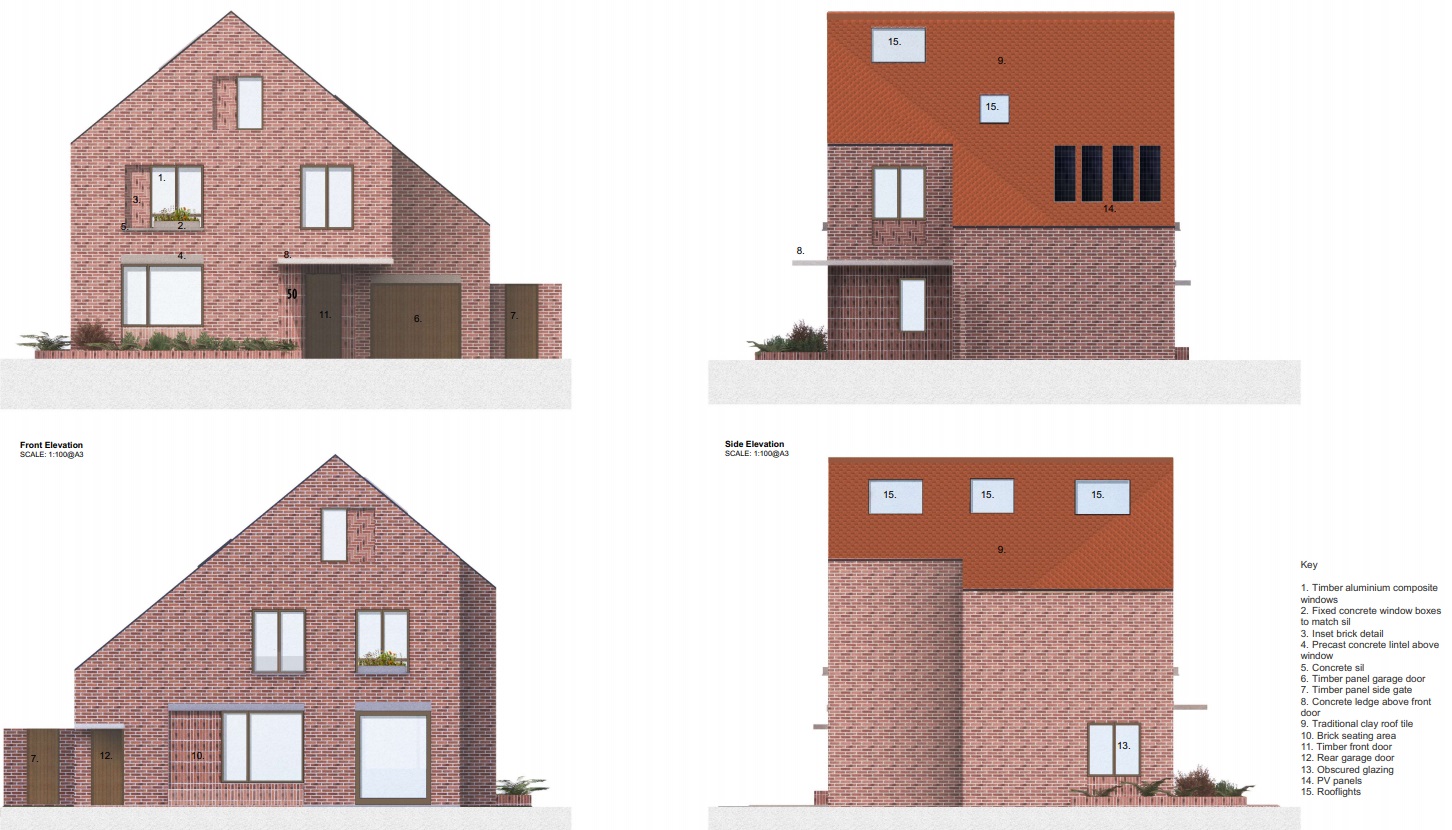