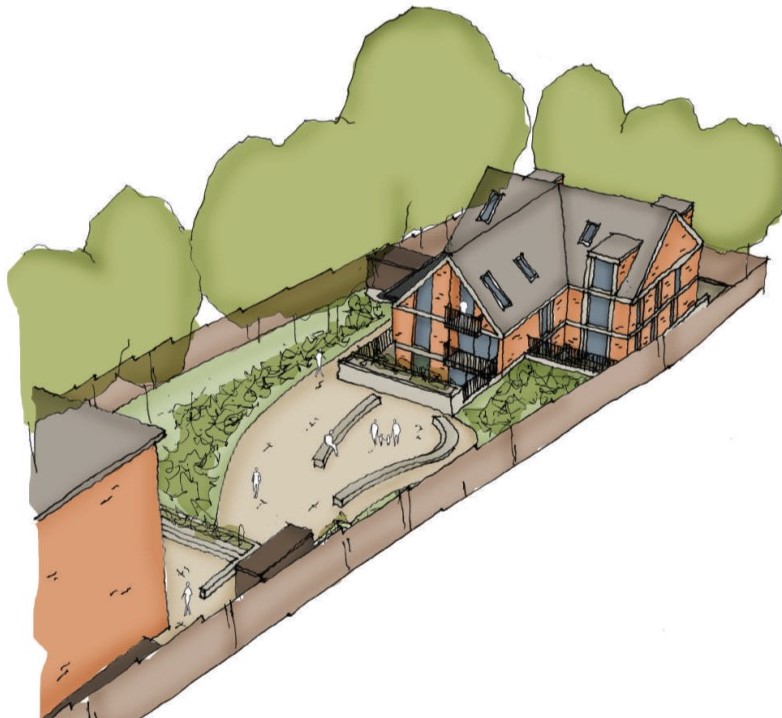 This site occupies a Victorian mansion block and sizeable garden in a conservation area setting in Upper Norwood in Croydon. The mansion block had previously been converted to 11 flats.

NT+A were instructed to investigate the rear garden for suitable development. After an assessment and successful pre-application discussions with the Local Planning Authority, we submitted a planning application seeking permission for a backland development consisting of 9 dwellings in a red brick building which would be partially sunken into the ground.

As part of the scheme, we also proposed increased parking, sustainable urban drainage systems along with a redesigned and upgraded landscaping for the benefit of all residents.

This redevelopment of the site will optimise the site’s potential though almost doubling the number of dwellings on site in a scheme which is respectful of the conservation area setting.

After constructive pre-application and application stages, planning permission was granted under delegated powers in September 2019. 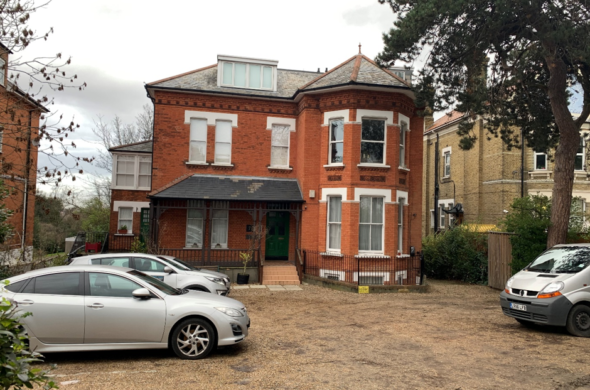 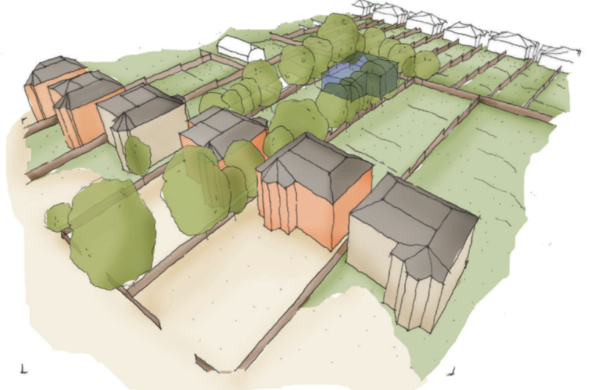 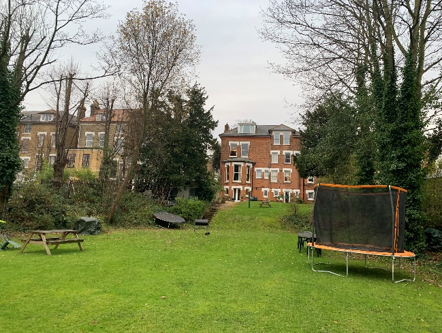 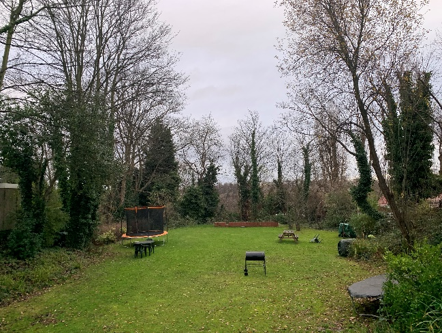 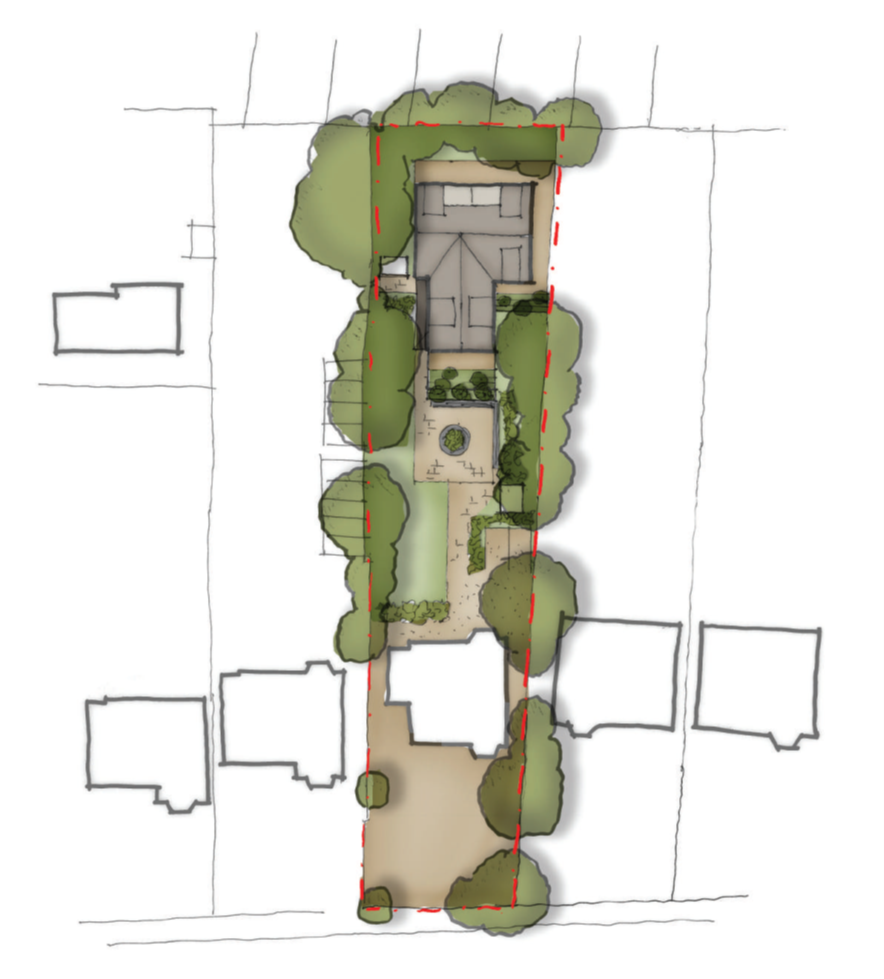