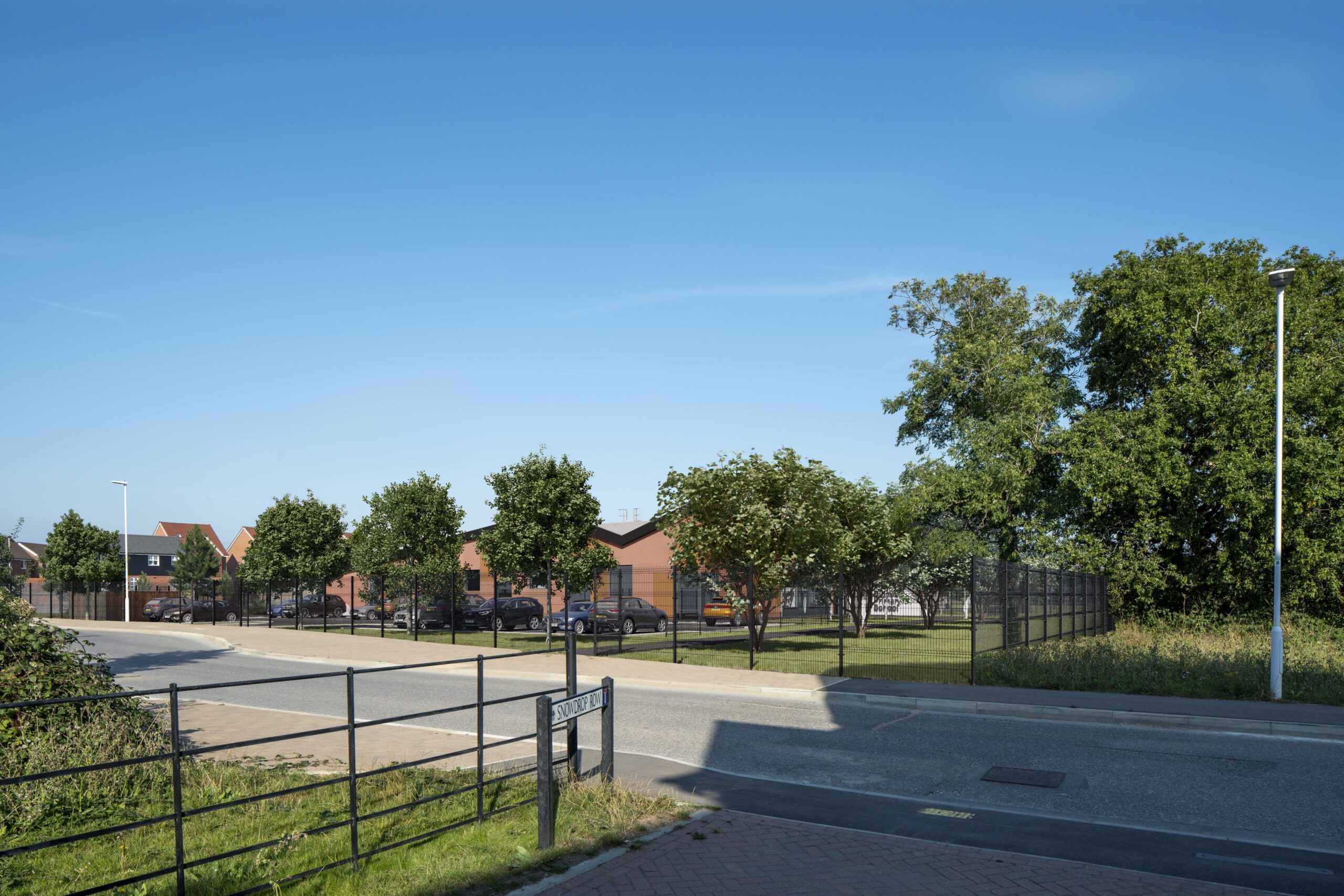 NTA Planning were instructed to be the lead planning consultant for the delivery of a new primary school on in the New West Durrington Estate in north Worthing. Planning permission was granted for a large-scale residential development more than a decade ago, with a school planned for the heart of the site. Ten years on, the planning permission for the school had lapsed while the houses were occupied.

NTA worked with the Spatial Initiative, Dept for Education and the local community to deliver a much needed primary school for the young families who had moved the area.

Public engagement played a key part in this development, with the residents ultimately deciding the appearance of the development via a poll carried out.

After submitting an application in October 2021, planning permission was granted by the end of the year. Works are due to commence later this year.

This development was another product of a successful partnership with Spatial Initiative and AHR Architects. 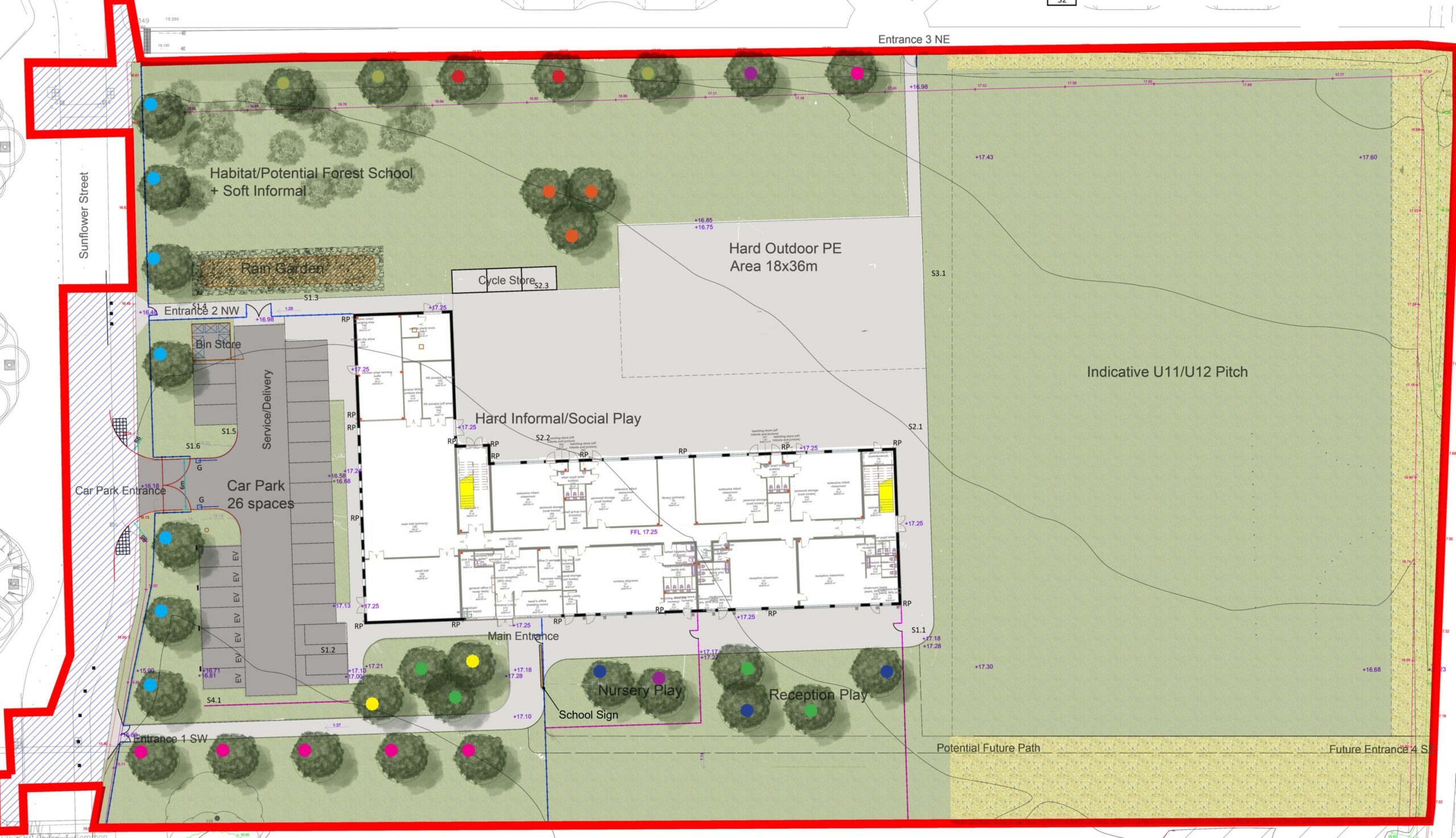 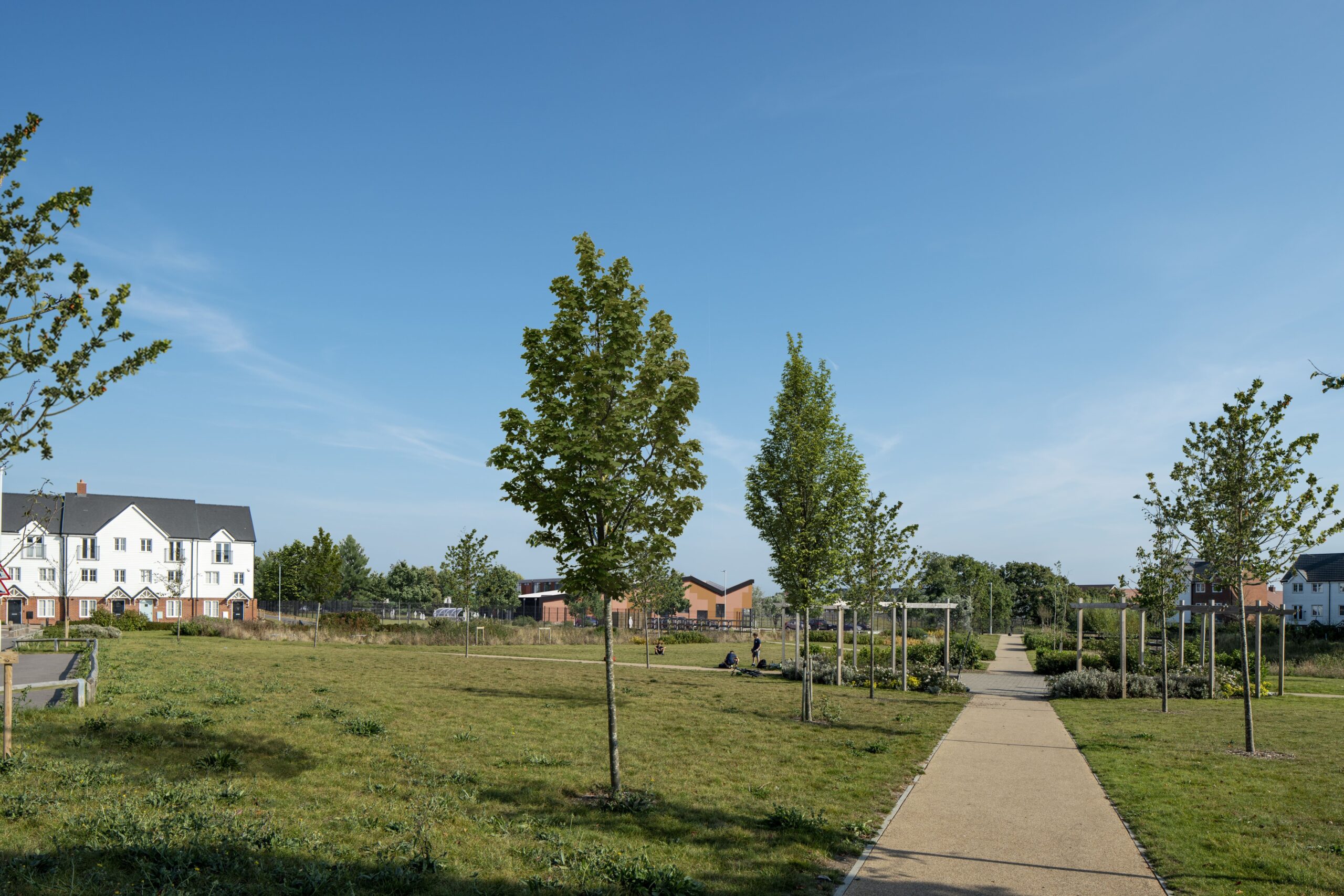 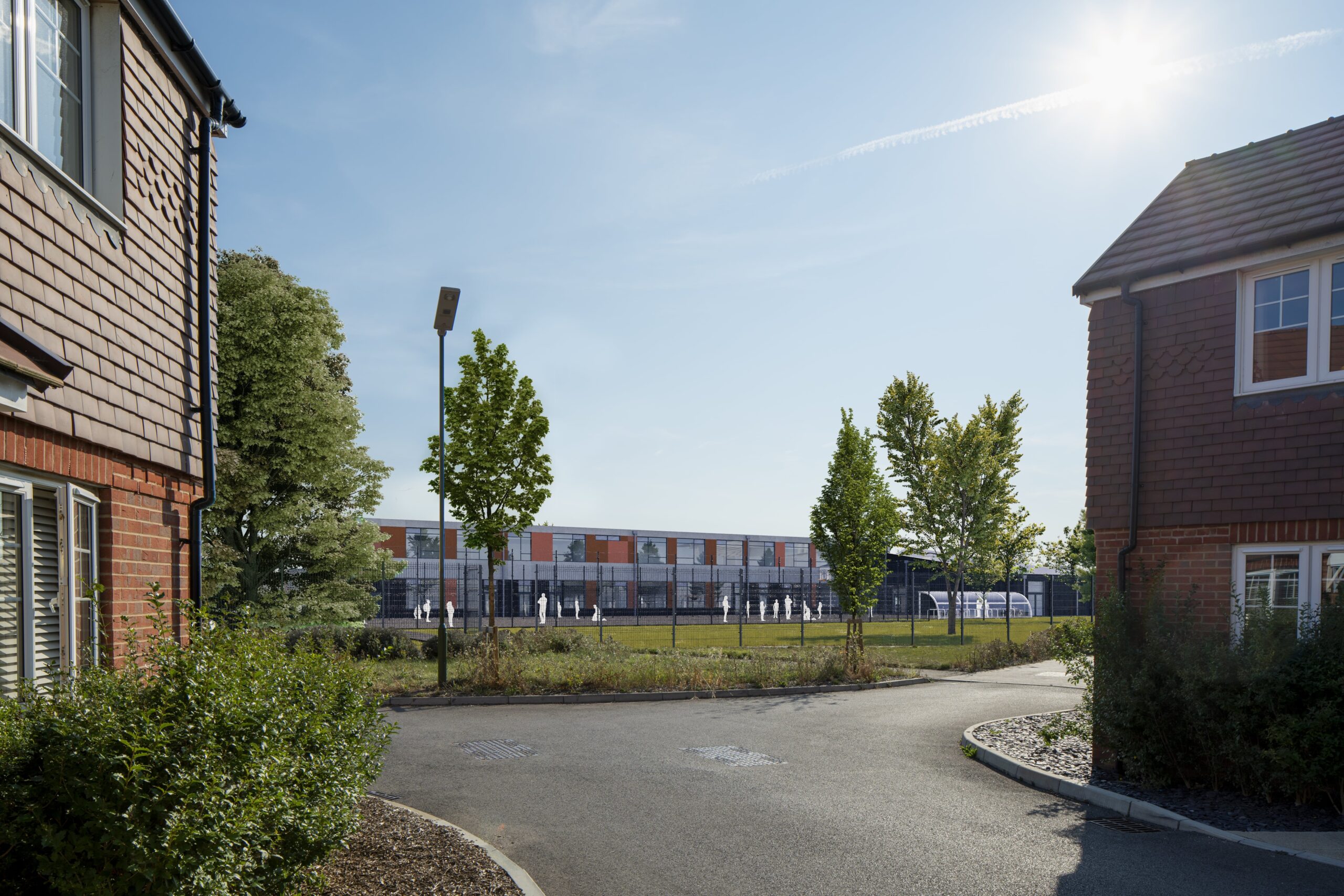